Tommy Watson was born c. 1935 at Anamarapiti, about 44 km west of the small community of Irrunytju, which is situated on the tri-state border of Western Australia, South Australia and Northern Territory. He is of the Pitjantjatjara people. He travelled in the bush with his parents. He learnt about hunting and respecting country from his father. With these skills he set out on his own, living like his father taught him. ” I want to paint these stories so that others can learn and understand about our culture and country”. Watson began painting in 2002 following the establishment of the community arts centre at Irrunytju in 2001 by the senior women of the community. His work was first exhibited in 2002 in Wati tjilpiku tjukurpa (Senior men’s stories) at the Aboriginal and Pacific Gallery, Sydney, and in Desert mob at Araluen Art Centre, Alice Springs. Watson was selected for the Telstra National Aboriginal & Torres Strait Islander Art Award in 2003 and 2002 and is represented in the collections of the National Gallery of Australia, Canberra, and the National Gallery of Victoria, Melbourne. Watson is widely recognised and respected both nationally and internationally, notably being selected to exhibit his work (as a permanent fixture) in the Musee du Quai Branly in Paris.

TOMMY Watson sits quietly and toys with his walking stick to trace an outline on the floor. His niece Jorna says the Alice Springs artist often uses a stick in the same manner to draw an idea in the dirt for what might become an acclaimed painting. While others talk around and about him, the elderly artist from the Northern Territory border’s Irrunytju community, has a faraway look in his eyes. He speaks only Pitjantjatjara and his niece and Agathon Galleries owner John Ioannou translate for him. No one is sure of his age. His niece produced a health card that shows his birth date as July 1, 1936, but suggests this is probably when health authorities first saw him. It was more likely he is in his 80s, she said. What is more certain is that six years after taking up painting, Tommy Watson holds the record for the highest price fetched by a living indigenous artist. That was for his work, Waltitjata, which fetched $240,000, while an exhibition of his paintings, two years ago sold out before it opened. He was in Melbourne for last night’s reopening of the Agathon Galleries in Armadale, where his paintings are included in an exhibition of works by indigenous artists. Last year his works were bought by the Musee du Quai museum in Paris. While proud of the recognition his works have drawn, Paris doesn’t figure in the world of someone who spent his early years living a nomadic lifestyle and walking thousands of kilometres for survival. A stockman for much of his working life, his biggest trip outside the Northern Territory before his late blossoming career as an artist was to Adelaide as a dancer. He represented the Ngaanyatjarra region at the Adelaide arts festival. Asked if he still dances, he raises a hand in protest, and his niece translates: “He says ‘too old now’.” He first encountered painting at Papunya, where a school of artists was emerging. It took community worker Albie Vargas at Irrunytju to coax him into taking up a brush and he found he enjoyed it. He is a law unto himself when it comes to his work, painting only when inspired. “Sometimes we find him up at 7am painting over bits he didn’t like,” Mr Ioannou said. Copyright � 2008 Fairfax Digital, The Age 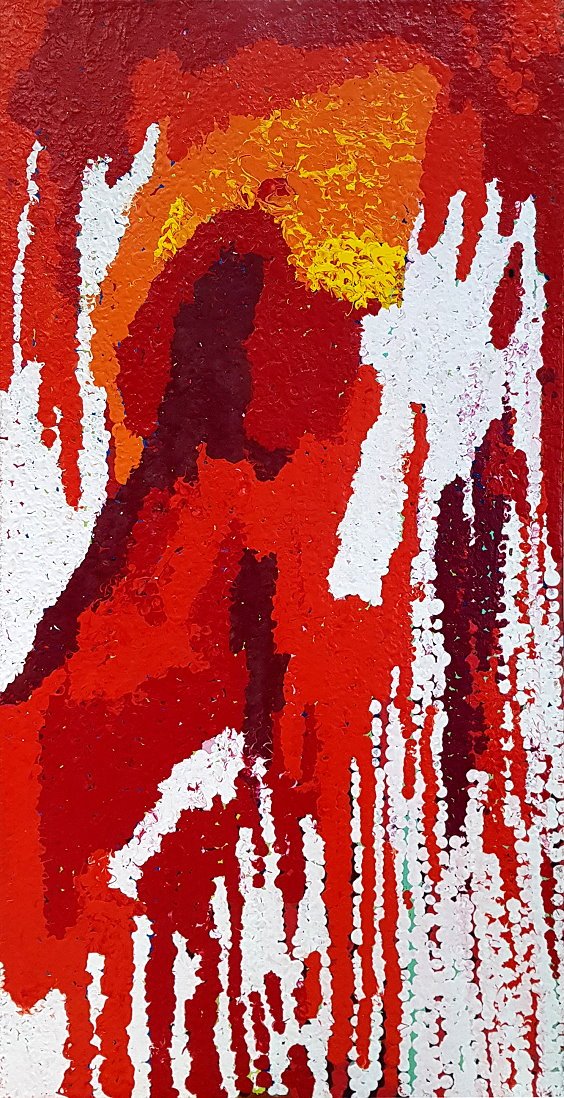 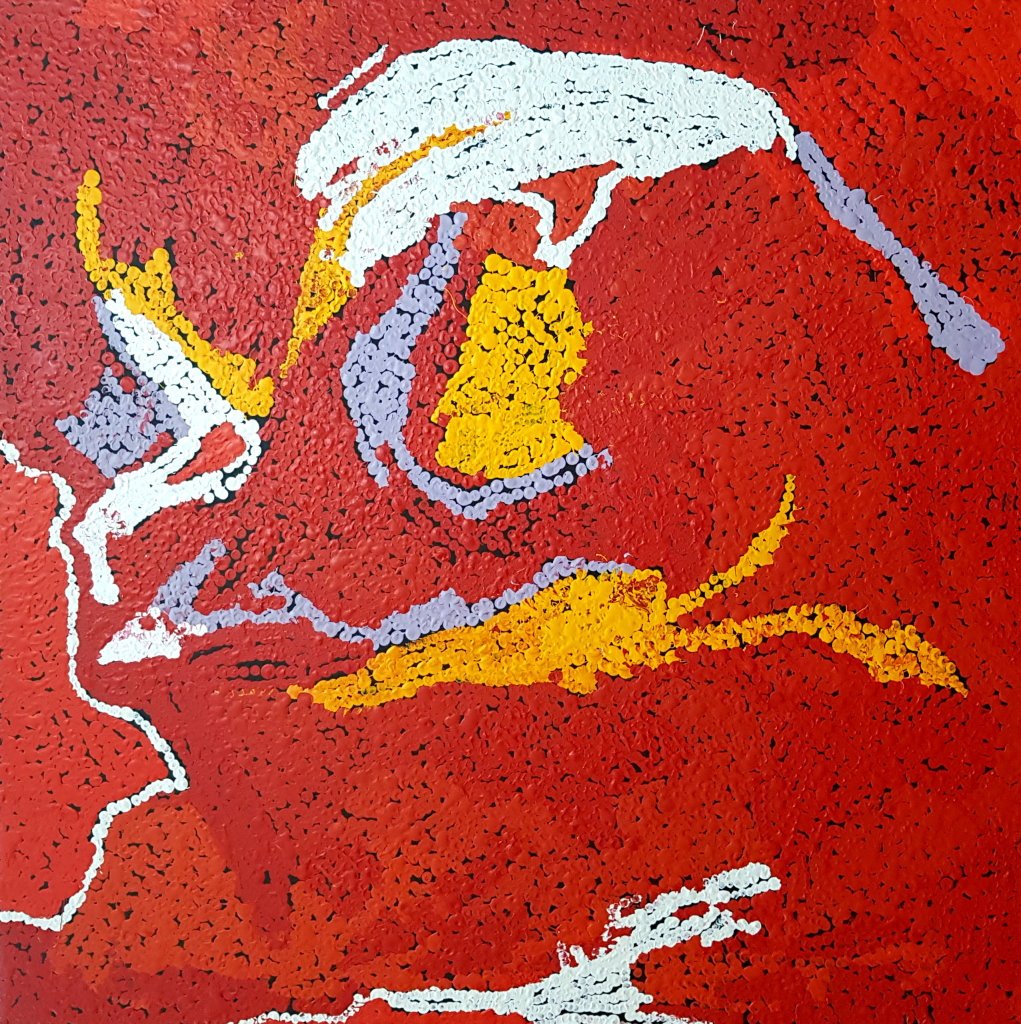